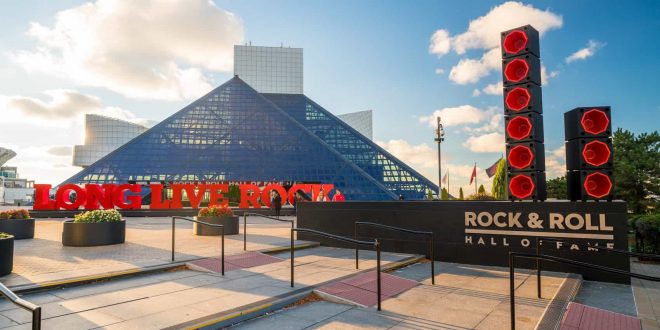 The Rock & Roll Hall Of Fame in Cleveland, Ohio has announced the 16 artists that have a chance to be in this year’s induction class.

The credentials to be inducted into The Rock & Roll Hall Of Fame are a band’s first recorded commercial release must be from at least 25 years ago and also taken into heavy consideration is that a band that’s nominated must show an undeniable impact on music and have influenced artists that have followed after them.

Here’s the breakdown of artists on this year’s Rock & Roll Hall Of Fame ballot:

Fan voting is now open for you to cast your votes for five of the artists every day until April 30th*. The final induction class will be announced in May with the induction ceremony happening in Cleveland, Ohio this fall.

*Logging into rockhall.com is required to vote, but can still be done easily through the frame below.