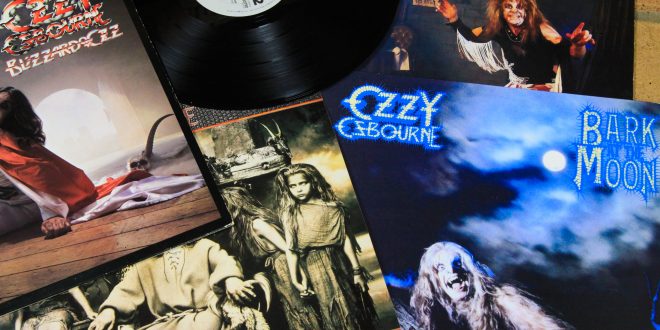 40th Anniversary Of Ozzy’s Blizzard Of Ozz Out Now

The first part of the celebration is a new animated video for the song “Crazy Train” by Tiny Concert on YouTube:

Ozzy’s 2010 documentary “30 Years After The Blizzard” originally just part of the ‘Blizzard Of Ozz/Diary Of A Madman’ box set will be for the first time available on YouTube at 5pm 9/18/2020 for only seven days. A chat with Ozzy Osbourne will premiere before the video.

Then Sunday, September 20th, 2020, Ozzy will host a special listening party for the ‘Blizzard Of Ozz’ album via his Twitter account. Ozzy will be talking about all the tracks from the album.

A selection of commemorative merchandise for the 40th Anniversary of ‘Blizzard Of Ozz’ is available on Ozzy’s website.

Here’s the full tracklisting of the new 40th Anniversary Edition of ‘Blizzard Of Ozz’: