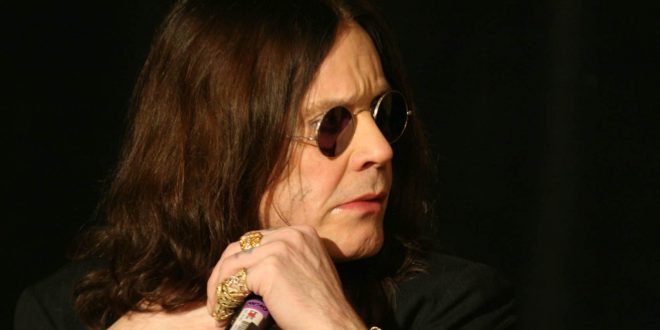 Ozzy Osbourne did a Reddit AMA. These are the most important takeaways.

These takeaways were from a Reddit Ask Me Anything (AMA) Wednesday, February 25th.

Since Ozzy canceled his ‘No More Tours 2’ tour, he plans on taking much of that time and going back to the studio to record a new album.

One user asked Ozzy about his sock preferences. As you might imagine, it was not conventional.

3. Ozzy is Honored/Freaked Out by Tattoos

When asked about fans tattooing his likeness on their body, he’s a bit mixed.

4. Ozzy has a Drinking Story about  Andre The Giant

One user knew that Ozzy and Andre the Giant shared a drink together at one point, and proceeded to ask him about it.

5. Ozzy is Freaked Out by Aliens

One of the tracks on Ozzy’s new album “Ordinary Man” is titled ‘Scary Little Green Man”. This led to this question:

Read Ozzy Osbourne’s Reddit AMA and learn more about ‘The Prince of Darkness’.