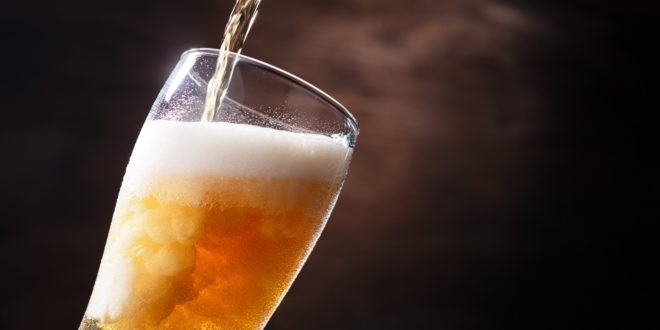 AC/DC is taking their song “Have a Drink On Me” to the next level!

The PWR UP Juicy IPA gets it’s name from the band’s most recent album. It contains 6.6% ABV and is described as having “massive flavors of bright passionfruit, ripe peaches, and juicy mandarin.”

The beers were brewed by CalCraft Brewing Company with final approval of the beers and can designs coming from AC/DC.

The beers are set to come out in September, but you can pre-order yours here.