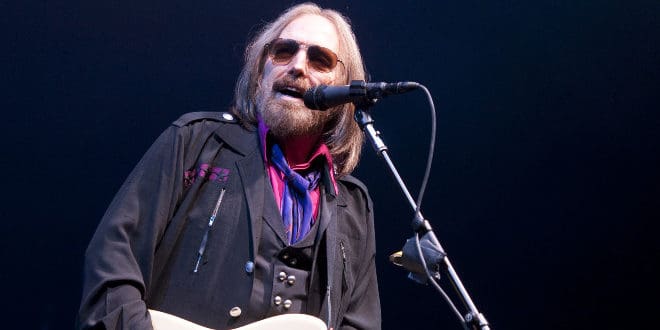 While you were celebrating the 4th of July, you may have missed the release of a previously unheard Tom Petty song.

The song “105 Degrees” will be on a new Tom Petty and The Heartbreakers album called “Angel Dream“, which is a remake of the 1996 soundtrack Petty did for the movie “She’s The One.” This song wasn’t necessarily written for the soundtrack, but it was written around the same time, so hey, why not?

Check out the lyric video and the song below.