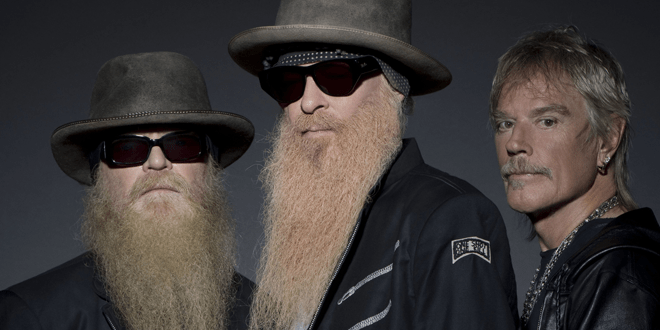 Here’s a list of some of the Classic Rock documentaries that are currently on Netflix.

Bored? Looking for something new to watch? We suggest these great documentaries on some of your favorite classic rockers.

Follow the Stones as they roll their tour through Latin America and end with their historic concert in Havana, Cuba. Go everywhere with the Rolling Stones and hear the stories from the road.

The newest documentary on this list shows the rise in popularity of the longest-running original line up band of all time! Hear their story from the iconic trio themselves. And prepare yourself to see Billy and Dusty without their beards!

Technically this is more of a biopic than a documentary. But it is based on the band’s book by the same name and had the full support of the band. The success of this movie led to the band reuniting and going back on tour.

This documentary was produced to celebrate the 50th anniversary of the legendary event. Learn how this outdoor concert became a legendary event that spurred on a cultural revolution.

Rush: Beyond the Lighted Stage

A comprehensive look at the Canadian rock trio from their beginnings performing at high school dances, to a fateful bathroom trip that broke them into rock radio! Hear from each member of Rush as well as Trent Reznor and Gene Simmons.

Keith Richards: Under the Influence

Follow around The Rolling Stones guitarist as he tells stories of the artists who inspired him and how he learned to play the instrument that would change him and the world forever.

This is not a comprehensive list by any means. But hopefully, after you watch these documentaries the Netflix algorithm will start letting you know when new ones come out.