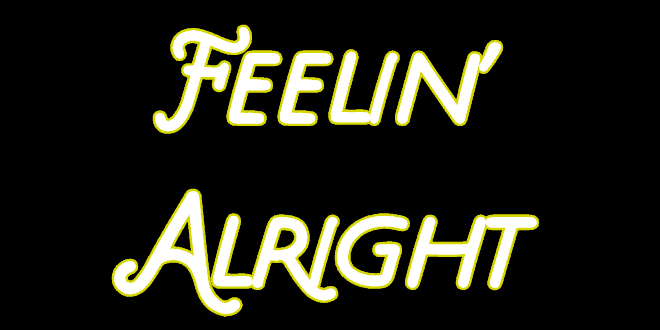 Dave Mason of Traffic resurrected one of his songs to asked some of his friends to perform it with him.

Each performed their parts separately from their homes and edited them together.

‘Feelin’ Alright’, originally done by Traffic, didn’t do well for them on the charts. However, it has been covered by several different artists over the years garnering those artists more success from the song than it ever did Traffic.

Sammy Hagar has been doing several performances from home with his band “The Circle” in a series called “Lockdown Sessions”.