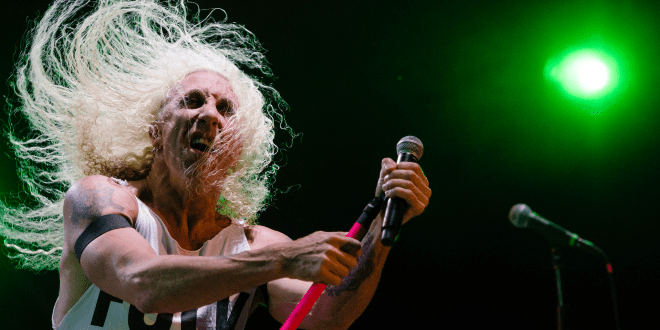 Twisted Sister frontman Dee Snider has been shouting for a metal rock show at the Super Bowl and is now taking action.

Dee Snider argues for AC/DC to perform the Super Bowl halftime show in 2021 in a post on his Instagram page.

Taking it a step further, Snider has created a change.org petition asking for support in his effort.

Recently, Dee Snider has campaigned to get a rock/ metal act to perform in the Super Bowl halftime show. He explained in his post that he’s been misquoted by many and gives his reasoning for his choice of AC/DC.

In the last decade, the NFL has seemed to use the halftime show to attract a younger female demographic to the television broadcast to help increase ratings. The idea is that the game brings in a traditionally male audience. The question becomes, would AC/DC help boost the numbers more for the NFL while serving different genres of music and fans.