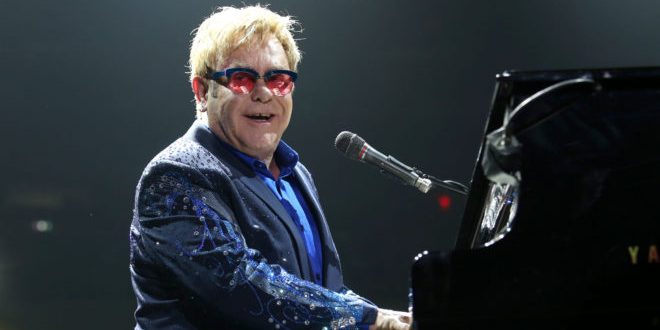 Sir Elton John has mentioned during his Apple Music 1 show called “Rocket Hour” some things he’s been working on.

During the pandemic, Elton hasn’t done much “Elton stuff” as he refers to it but did mention he’s been doing other collaborations. First mentioning working with the virtual cartoon band Gorillaz. He briefly also mentions that he has done something with Metallica.

While he hasn’t delved into what exactly he’s done with Metallica during the pandemic some people are pointing at the fact that back in November of 2020 he worked with pop singer Miley Cyrus on her cover of the Metallica song “Nothing Else Matters” which will also feature cellist and former child prodigy Yo-Yo Ma and Red Hot Chili Peppers drummer and Will Ferrell doppelgänger Chad Smith. Cyrus had said she teamed up with producer Andrew Watt for the Metallica cover with Elton because she loves it when “ingredients don’t quite fit”.

Elton has also recently worked with producer Andrew Watt on Ozzy Osbourne’s last album ‘Ordinary Man‘ where he adds piano and a duet with the Ozz-man on the title track for the album.