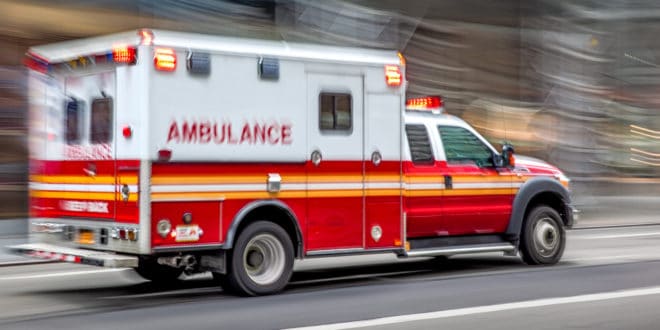 The man that took over for Paul Rodgers in Bad Company passed away Wednesday.

According to reports from TMZ, Brian Howe passed away on Wednesday in his home in Florida due to cardiac arrest. Paramedics said they had a brief conversation with Howe on the way to the hospital, but slipped away shortly after.

The 66-year-old Howe has had heart issues in the past with a heart attack back in 2017.

Howe got his jump-start by being Ted Nugent’s lead vocalist for his Penetrator album in 1984. After leaving the gig with Nugent he was introduced to Mick Ralphs and Simon Kirke of Bad Company. In 1986 he joined Ralphs & Kirke in a new line-up for Bad Company. Howe ended up leaving the group in 1994 due to nobody contributing anything to songwriting & sloppy live performances.

“No Smoke Without Fire”

“If You Needed Somebody”