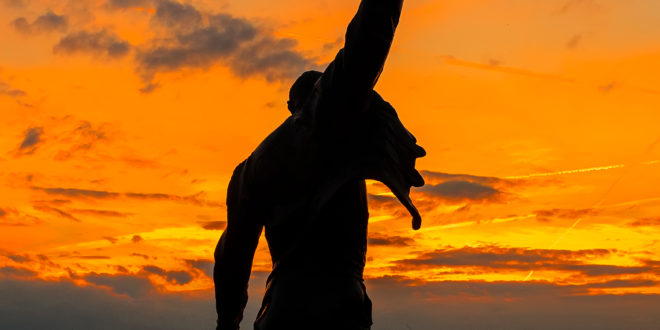 You can watch the Freddie Mercury Tribute Concert and don’t have to buy it!

Queen is streaming the entire Freddie Mercury Tribute Concert this weekend and it’s free to watch!

Starting Friday at 1:00 PM, you can watch the whole show on Queen’s YouTube channel.

The show honored Mercury 5 months after his death. Guns N’ Roses, Metallica, David Bowie, and Def Leppard are just a few of the acts you’ll see in the show.

The concert is also being used as a fundraiser for the World Health Organization’s work against the pandemic. Google says they’re donating $2 for every $1 fans donate.