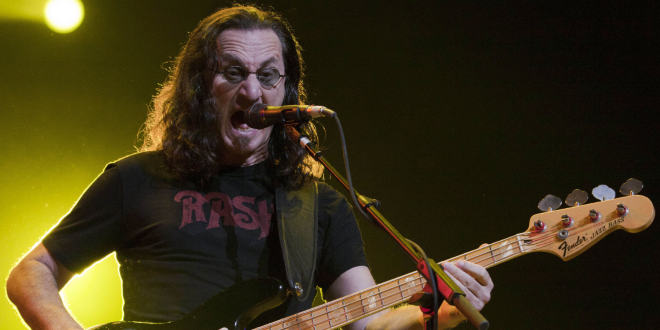 Geddy Lee Among Canadian Artists Perform “Lean On Me”

Geddy Lee and Bryan Adams were among several Canadian artists who came together to perform the Bill Withers classic to raise money for those affected by the pandemic.

Full disclosure, Shags and Trevor were unable to name everyone in this video. However, both of them thought the song was incredibly well performed.

The video was produced to raise money for the ArtistsCan initiative, raising funds for COVID-19 relief in Canada.

Geddy Lee’s dog, who was featured in the video, became a bit of a celebrity with many fans asking about her. In Geddy’s response, he shared her AWESOME name!

That’s my dog Dr Lucy Wasserman and she thanks frontline healthcare workers and anyone who donates to the food bank! #geddyleesdog #geddylee https://t.co/4gNFxxUIXu