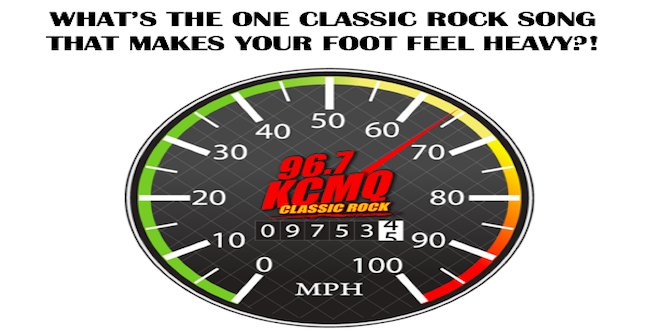 He kickstarted his heart right into a speeding ticket.

Some songs are just made to speed.

A Canadian Crüe fan was cruising along at a comfortable 90MPH rocking out to “Kickstart My Heart” when the law caught him. Busted, the driver blamed his speeding on his music- Mötley Crüe just rocks too damn hard. The officer believed the guy….because he was also listening to it! The cop still issued him a ticket and posted his excuse for all to see on the Royal Canadian Mounted Police in Manitoba.

Mötley Crüe has been keeping busy lately; they’ve recently returned to studio, have a biopic The Dirt out in March, and now rumors of them performing at the Super Bowl swirling after a cryptic tweet from the band.