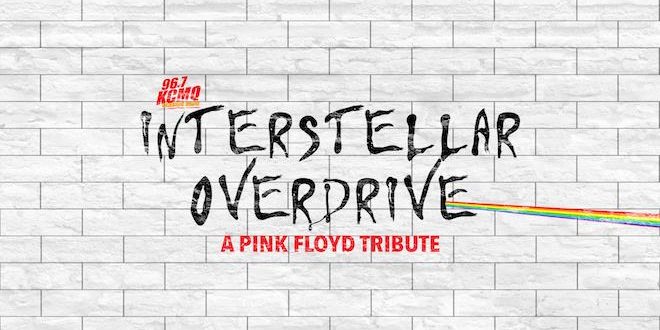 Interstellar Overdrive: The Wall a Tribute to Pink Floyd

01/25/2019 Top Stories Comments Off on Interstellar Overdrive: The Wall a Tribute to Pink Floyd 1,153 Views

Interstellar Overdrive is taking you back to one of the most powerful concert experiences ever performed- Pink Floyd’s The Wall.

Interstellar Overdrive is bringing The Wall (the greatest rock opera of all time) back bigger and better than ever! They played The Wall in its entirety in 2017, a note for note recreation of the original Pink Floyd live concerts- complete with a wall built onstage as the band played! Featuring an all-star cast of local music greats, it was the biggest attended show in the band’s history. The Columbia Missourian even named it as one of the Best 9 shows in Columbia that year, the only non-national show on the list!

WIN TICKETS all this week with The Morning Shag playing ‘Just Say Yes’!

See more shows coming to Missouri on our Concert Calendar!