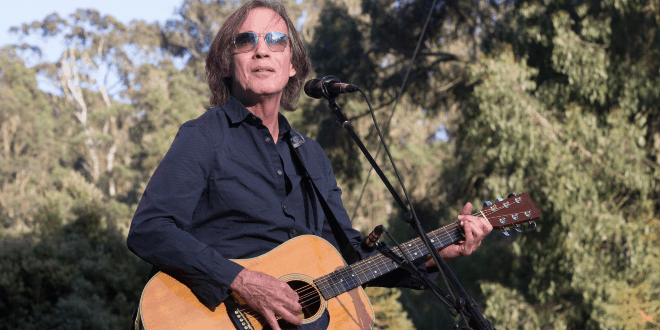 Musician Jackson Browne has announced that he has tested positive for the coronavirus and is recovering in his Los Angeles home.

“As soon as I had a small cough and temperature, I tested”.

The 71-year-old said his symptoms are mild and does not require medication or hospitalization.

Though he isn’t sure where he got It, Browne suspects it was from a recent trip to New York for a benefit.

“So many people that have it aren’t going to be tested. They don’t have symptoms, but they might have it and might be able to pass it on. That’s why younger readers need to understand: They need to take part in the global response to stop the spread. That means not going anywhere, not getting into contact with anybody, not seeing anybody”.

There are local resources to help you, but practicing good social distancing (staying 6 or more feet away from people), good hand washing, and no touching of your face are some of the best things you can do to keep yourself safe.