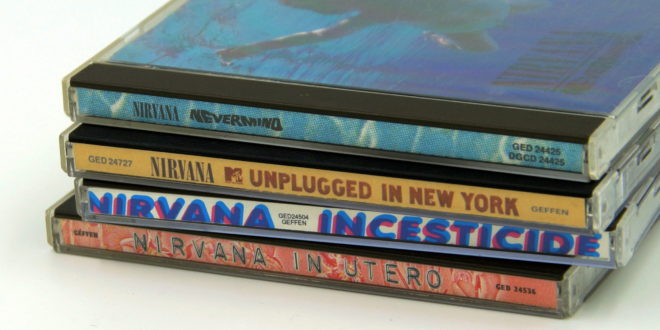 Nirvana frontman Kurt Cobain’s acoustic guitar sold at auction for over $6 million and broke several records in the process!

The guitar was a Martin model D-18E and used in Nirvana’s famous “MTV Unplugged” show back in 1993.

See it in action here:

The sale of the guitar broke 5 records:

The winner of the guitar is Rode Microphone founder Peter Freedman. After the auction, Freedmen stated he plans to exhibit the guitar all over the world in an effort to help the music industry recover lockdowns from the coronavirus.