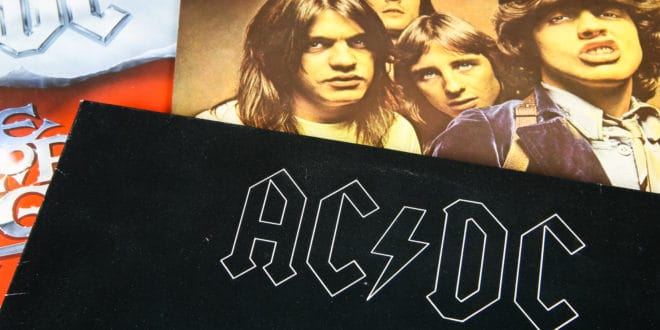 Listen to AC/DC’s New Single “Shot In the Dark”

The song is titled, “Shot In The Dark” and sounds very AC/DC.

This song will be featured on AC/DC’s upcoming album “Power Up” which the band has said is a tribute to the late Malcolm Young.