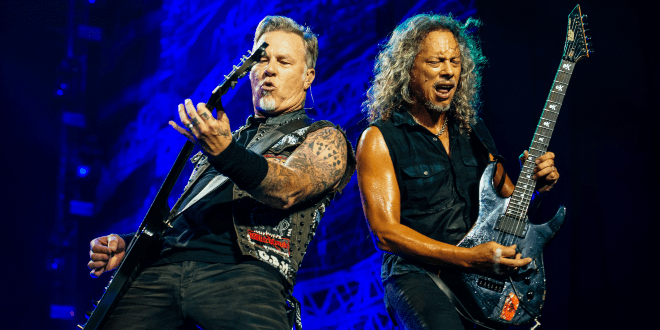 #MetallicaMondays continues with a concert from September 2017 Paris, France.

The band is also asking for donations to their non-profit All Within My Hands which supports workforce education and fights against hunger.