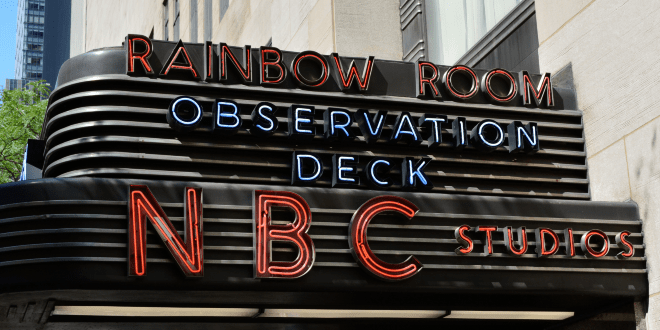 Miley Cyrus Performs ‘Wish You Were Here’ on SNL

Saturday Night Live featured sketches from each of the casts members quarantined at home and included Miley Cyrus performing ‘Wish You Were Here’.

Shags and Trevor agreed that SNL‘s second attempt at an “At Home” show was much better than the first.

They worked out some kinks and had funnier bits the second time around.

The musical guest was Miley Cyrus who performed the Pink Floyd hit, “Wish You Were Here”.

Tell us what you think of her performance on our Facebook page.