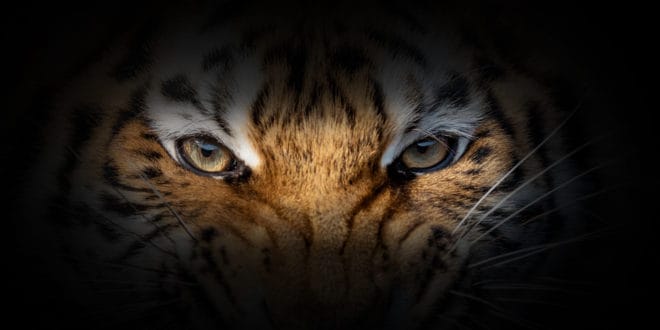 Mizzou Football Will Be Back, With or Without Fans

Mizzou football is scheduled to start the season on-time, but it’s undecided how many, if any fans, can attend.

Mizzou Athletic Director, Jim Sterk, says Mizzou football is on track to start on time this fall.  What hasn’t been decided yet is if fans will be able to attend the games.

MU curators say there are still a lot of questions to be answered before making a decision.  MU System President, Mun Choi, says, “If a school says they are not going to allow fans in the stands, but it is localized and football with fans can be played in other parts of the country.  So how will that affect the overall conference competition?”

Sterk also says he expects the curators and the SEC to make a decision in late July.

Fans or not, KCMQ is your home for the Mizzou Tigers and your Super Bowl Champion Kansas City Chiefs, starting this fall!  Learn more about the Chiefs new home here.