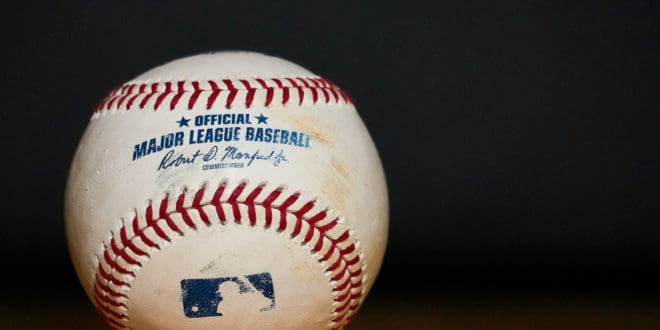 MLB In 2020 Could Look Very Different

We could still have a shortened baseball season this year, but the MLB could look very different.

There is still hope for a 2020 baseball season!  Nothing is for sure, but MLB is discussing a plan to start the season in June.

Games would still be played in teams’ home parks, but the divisions would look a lot different.  The three divisions would be based on geography and teams would not play any games outside their divisions.

Other ideas being floated even include a few thousand fans in attendance for the games!

As a Minnesota Twins fan, this would be perfect!  Watching the Twinkies play in Kansas City AND St. Louis on multiple occasions is the only thing that could make a baseball season better!