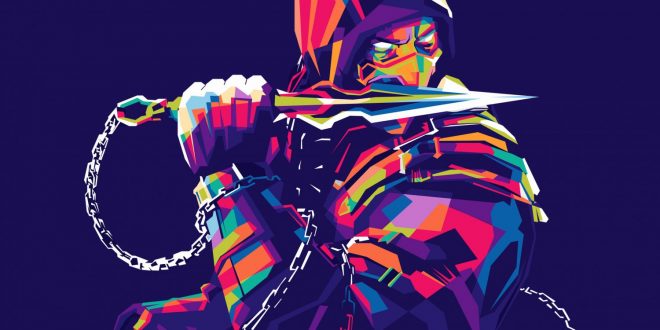 There’s a new “Mortal Kombat” movie coming, and it’s definitely not like the one from 1995 that starred the Highlander. No, this one is BRUTAL.

While the 1995 version might be a bit of a guilty pleasure for some of us, this one looks like it’s taking itself much more seriously, so it’ll probably end up being ridiculous in the best way possible. It does hit a lot of the notes you would expect from the classic video game (think: “GET OVER HERE!”), but the movie looks a bit like an episode of “The Boys“, which is either great news or terrible news depending on how you feel about gore. The new movie is out in April in theaters and on HBO Max.

Please note before you hit play on the trailer that there is at least one NSFW word and again, there’s lots and lots of blood.