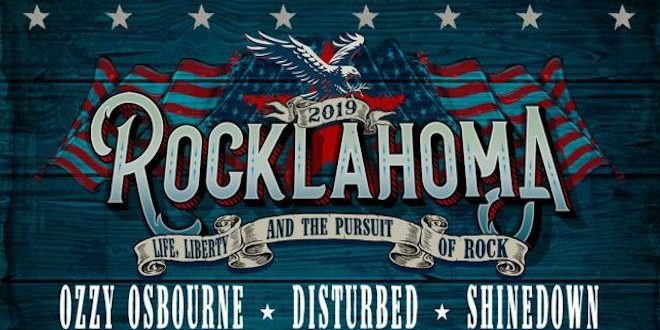 Ozzy’s not slowing down his crazy train.

After announcing his “No More Tours 2” with Megadeth Ozzy claimed he was done with tours, wanting to focus on smaller gigs instead. True to form, Ozzy has surprised us again, confirming his headline spot in Rocklahoma- scheduled DURING his “No More Tours 2” circuit. Ozzy’s looking forward to headlining the festival and returning to the midwest, “I’ve been doing shows in Oklahoma since 1971, so I know that they have some of the best audiences in the world there.” 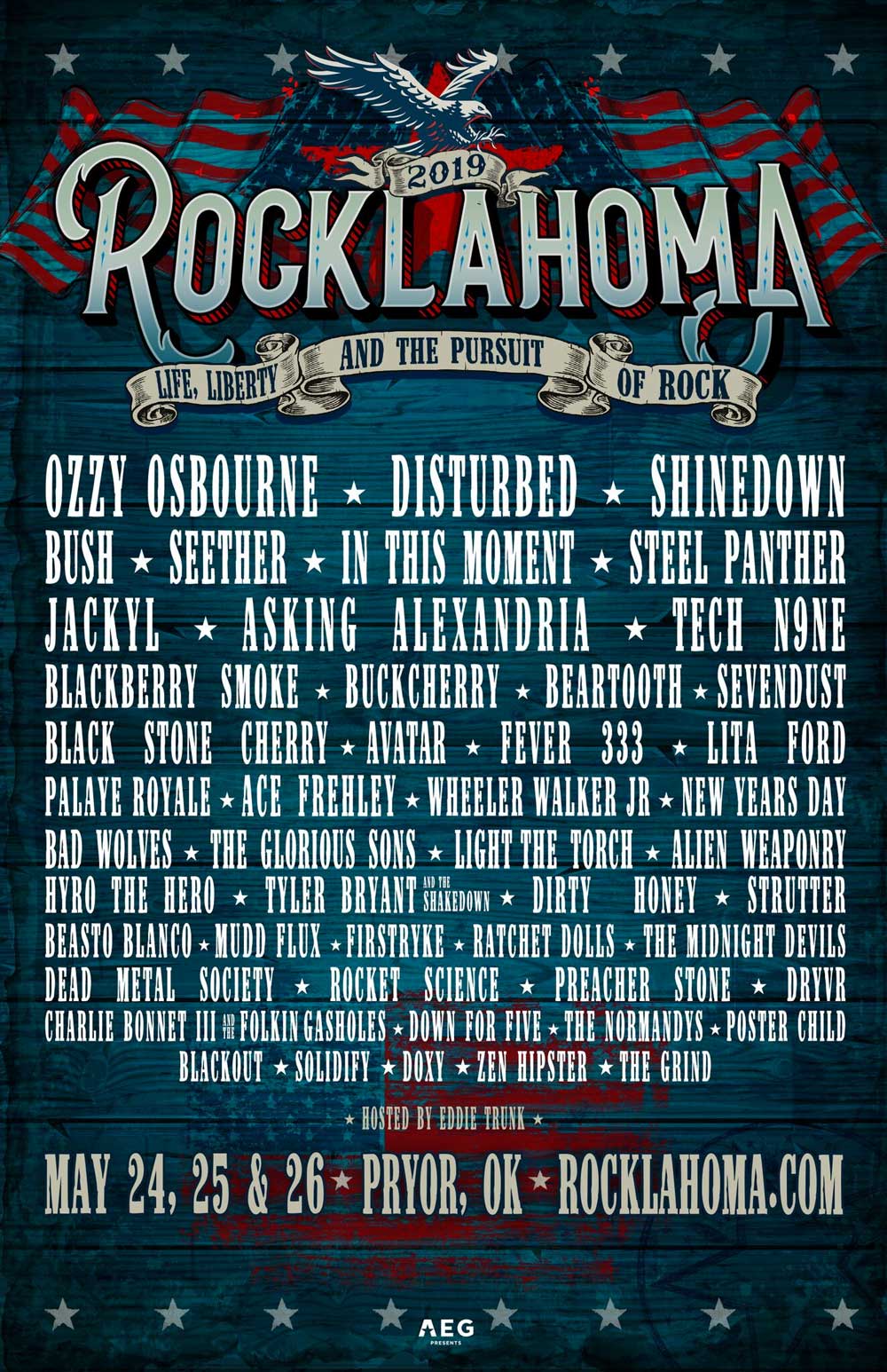