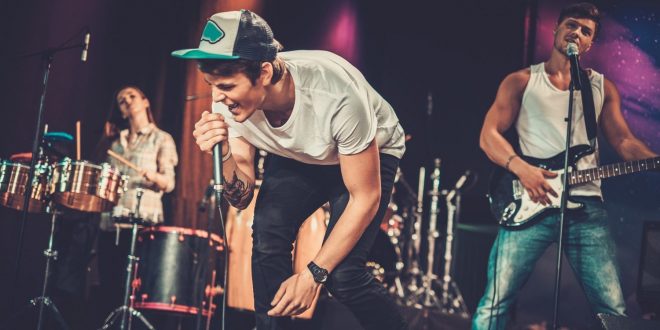 A new documentary movie called Rock Camp: The Movie will be released for a limited theater run on January 15th  and a full on-demand release on February 16th. Filmmaker Doug Blush followed four families throughout their journey to be rock stars through Rock ‘n’ Roll Fantasy Camp.

Blush is no stranger to making excellent documentaries as he has editing and producing credits, three of which were Oscar-winning films.

The film will also feature The Simpsons episode “How I Spent My Strummer Vacation” from 2002, where Homer goes to the fantasy camp to live out his rock and roll dreams.