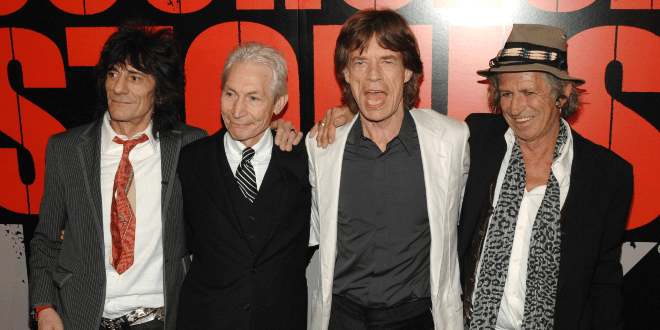 The Rolling Stones just released a new song and video called “Living In A Ghost Town.”

Mick Jagger said they were in the studio recording new material before the lockdown and they thought this song would really resonate with the current times.

Jagger says, “It wasn’t written for now, but it was just one of those odd things.”

It’s the first Stones original since 2012!  Hear it and watch the video below!