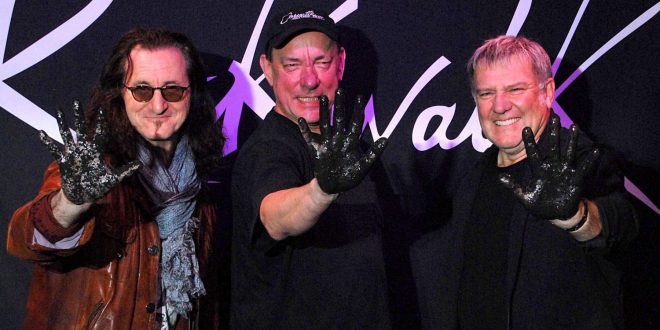 Do you love Rush? Do you love Deluxe releases? How about SUPER Deluxe?! What is this, a McDonald’s menu?? Rush just announced that they’ll be releasing a Super Deluxe Edition of Moving Pictures for their 40th Anniversary, and it is LOADED with cool stuff. It’ll come in six physical and digital configurations, so you can choose whichever you want.

The Super Deluxe Edition adds more, including new artwork and illustrations by Hugh Syme. There’s a 44-page hardcover book with liner notes from the band, too.