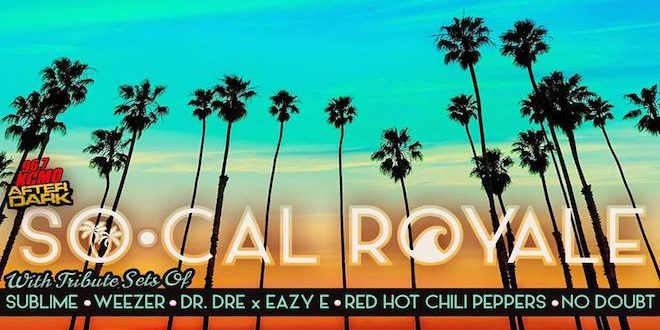 So-Cal Royale is back! Salute the groundbreaking West Coast scene of the 90’s with LIVVE sets of

See all the shows coming to Missouri on our Concert Calendar.