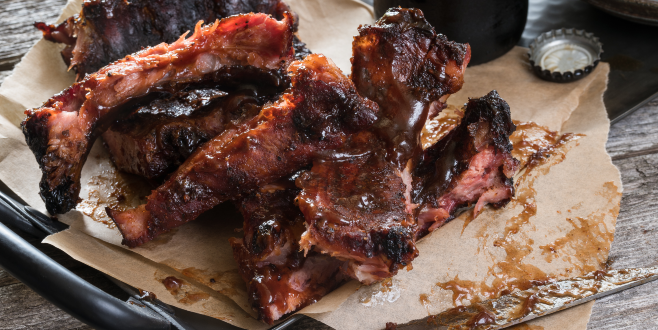 In what is either the upset of the century or a sign up the coming apocalypse, St. Louis ranks higher for BBQ than Kansas City.

ChefsPencil.com allegedly posted a list ranking the best BBQ cities in America. I say ‘allegedly’, because we can no longer find the list and are going off of other sites that shared their findings.

It would make sense that they would take the article down seeing as how they apparently had Kansas City, one of the countries biggest cities for BBQ ranked down at #39!

Moreover, other famous BBQ cities across the country were left out of the Top 10! Including: Memphis, Nashville, & any city in the state of Texas!

This seems reminiscent of an article that came out a few weeks ago ranking the best states for pizza, which also had some odd selections. Both surveys took restaurants per capita more into account than style and taste.