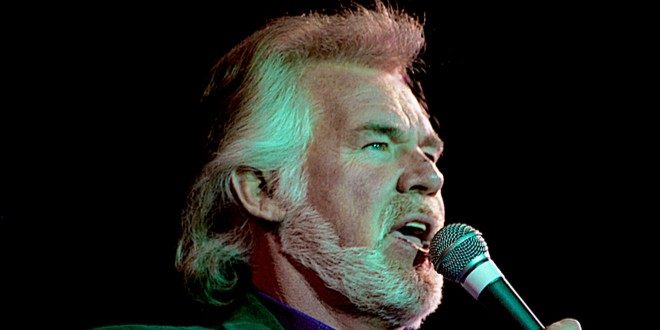 The Eagles Formed Thanks In Part To Kenny Rogers

Without the help of Kenny Rogers, The Eagles may never have existed.

That same day, Billboard released an interview with Eagles member Don Henley who shared the story of Kenny Rogers’s part in the formation of The Eagles.

It all starts in Texas. Before becoming the singer/ drummer of The Eagles, Henley was in a band called Shiloh. Kenny Rogers liked Shiloh’s sound and signed them to a record deal with Amos Records and even produced their album. The deal caused Don Henley to move to Los Angeles, which is where he met Glenn Frye and the other founding members of The Eagles.

Without Kenny Rogers, Don Henley may have never moved to LA, never met Glenn Frye, and never formed The Eagles!

Upon Kenny Rogers death, Don Henley had this to say:

“In addition to his tremendous talent, Kenny was a generous and caring man, a wise mentor to so many of us. He loved his friends, his family, his fellow musicians, and his fans, and they loved him, right back… He also gave me some of the best career advice I ever got: ‘You’d better be nice to the people you meet on the way up because you’re going to meet those same people on the way back down.”