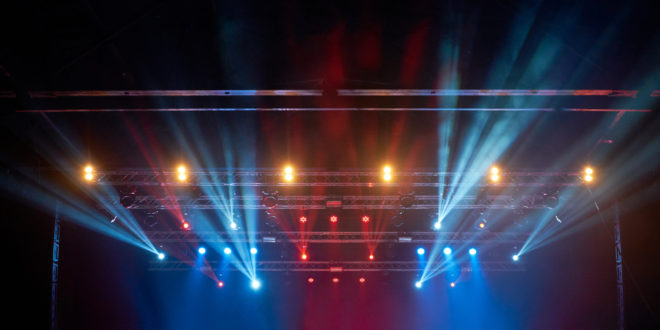 A couple of countries aren’t letting social distancing stop them from rocking out to a live concert.

Loudwire is reporting that in the city of Aarhus, Denmark a singer-songwriter by the name of Mads Langer performed a set of sold-out cars in a field. Over 500 tickets were announced just six days before the show & all were sold.

The concert included large video screens around the recently erected concert stage along with the show’s audio broadcasted over an FM signal so everybody could hear the whole show with no issues.

South Korea has also tested the waters on these drive-in concerts to great results too.

See more from the video report from Loudwire’s Toni Gonzales below.