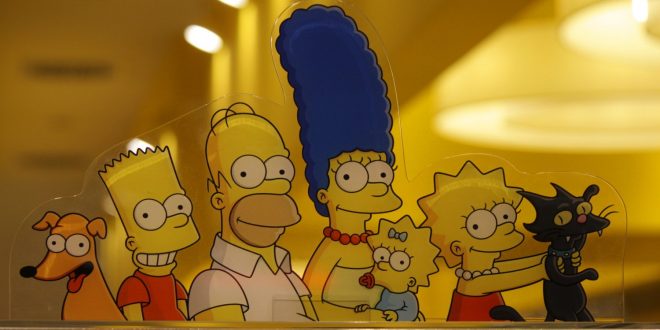 The Simpsons Renewed For 2 More Seasons

Homer, Marge, Bart, Lisa, Maggie, & the rest of Springfield will reside on Fox through 2023 now.

As reported by the Hollywood Reporter, Disney has agreed to a two-season renewal for The Simpsons to stay on Fox through 2023. This renewal comes six months after 2 years extensions had been added to the other two animated Fox sitcoms Family Guy and Bob’s Burgers. Disney took control of Fox Entertainment a few years ago with a $72 billion asset deal.

By adding two more years to the contracts Disney now has time to decide if they will continue to keep the animated family on Fox, move it to another network, or platform. If they do decide to move the show it would be the first time since the show began in 1989 that the company could negotiate a new billion-dollar contract for the broadcasting and stream rights.

If you’re wondering where to find current and past episodes for streaming, current episodes are streaming on Hulu, which is also owned by Disney, and the library is all available on Disney+.

Both the CEO of Fox Entertainment, Charlie Collier, and the chairman of entertainment at Walt Disney Television, Dana Walden, had nothing but a positive outlook on the future of the residents of Springfield as they continue to move forward. The Simpsons are currently the longest-running primetime scripted show in television history.