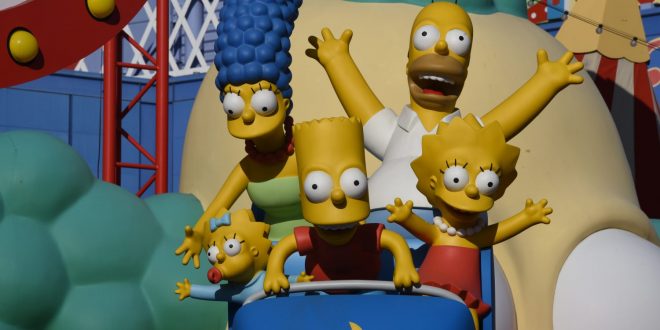 What If ‘The Simpsons’ Was A British Show

YouTubers have time to think of things like “what if ‘The Simpsons’ were British?” So now we have an answer.

Alasdair Beckett-King decided to show us a world where Homer and crew are British. It turns out that the show would be much darker (in more ways than one) and very literal. Also, they would eat flags? Is that a thing British people do?

Check out the video below, and if you have some time, visit Alasdair’s YouTube channel. He has some pretty good stuff on there.