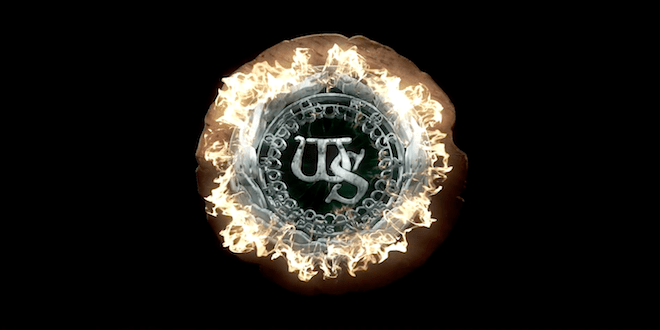 “Shut Up & Kiss Me” will be the first single from Whitesnake’s upcoming Flesh & Blood album, which is expected to be released in May. During an appearance on SiriusXM’s Trunk Nation in November, frontman David Coverdale described the track as “a kick-ass song, you’re gonna love it. … [It has] some real fun elements paying respect and nod to Whitesnake’s past.” Ultimate Classic Rock

The teaser works on building the suspense without revealing the song’s hook, but the clip stays true to Whitesnake’s party style. Watch it below:

News of the impending single comes on the heels of Whitesnake’s tour announcement. The trek kicks off April 18 and makes its way across the U.S.

See all the Classic Rock shows coming to Missouri on our Concert Calendar!