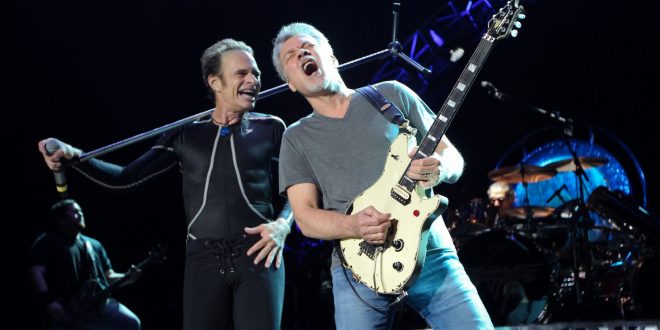 Bobby Huff has a YouTube channel where he does “musical surgery” on songs and one of his latest was Van Halen‘s “Runnin’ With The Devil”.

He points out that the band didn’t use a click track or metronome to record the track and it was recorded in a live manner where they played off each other. Huff sets a tempo of 95 beats per minute and shows that it isn’t until 20 seconds into the song the band finally matches the tempo.

Huff then slices and dices up the song to make it all fall on the beats like most producers do now with music and computers.

This is why classic rock has a feel that can’t be replicated by current music because they played as a band and not pieced together worried about staying on a click track to make it “sound good”.

Thanks to Metal Sucks