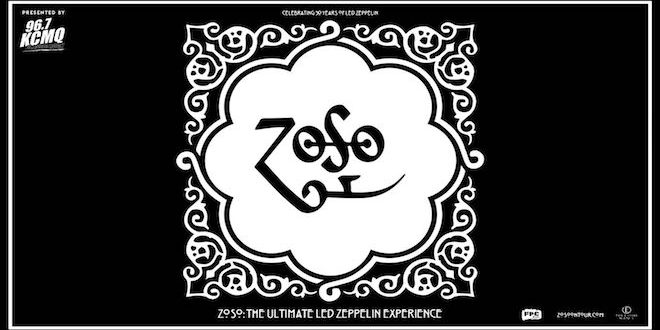 Zoso: the Ultimate Led Zeppelin Experience at the Blue Note

WIN TICKETS all this week with The Morning Shag’s “Just Say Yes!” at 7:35am (Monday-Friday)

Their passion, musical ability, showmanship and precise attention to detail earned them critical acclaim, name recognition and a loyal national following. The Los Angeles Times hailed the group as being “head and shoulders above all other Zeppelin tributes,” and the Chicago Sun-Times declared Zoso is “the closest to the original of any tribute.”

If you missed Led Zeppelin live in the 70’s or are looking to relive the “Hammer of the Gods” phenomenon, you must experience what the St. Petersburg Times calls “the most exacting of the Zeppelin tribute bands in existence.”

See more shows coming to Missouri on our Concert Calendar!